What are the secrets of Dinamo’s unique and well-proven player development model? How challenging is the journey of a talented young boy from a football academy prospect to a World Cup finalist? How do spontaneity and the art of improvisation fit into the process of systematic work? How does football benefit from interdisciplinary approach modeled on the methods used in other sports and various businesses? Those are some of the topics that will be discussed at the upcoming conference “Way 2 Success” organized by GNK Dinamo, planned to be held on 7 and 8 February 2021. This is Dinamo’s first international football webinar on the topic of player development and the system of working with young players.

We would like to take this opportunity to invite everyone interested to join in, so that together, we could additionally improve the system of working with the youth. This could be a unique opportunity to learn about a successful football academy model, hear from the experts with vast, years-long experience in working with young athletes, hear from the coaches who guided numerous players with prolific international careers, and get a glimpse into Dinamo’s know-how.
It is also a great opportunity to share theoretical and practical knowledge, and share experiences, ideas, approaches, as well as different concepts and strategies of working with young players.

The webinar is a two-day event, with topics divided into two segments. The first segment deals with organizing the football academy, with special emphasis on the U-8 to U-14 categories, and the second one deals with working with the U-15 to U-19 categories, as well as senior teams.
GNK Dinamo’s Youth Academy is recognized as one of the most successful of its kind in the world, which is evident from our coaches’ participation at numerous lectures, conferences and camps all over the world. The most successful Croatian football club pays special attention to its Academy and player development. That system includes: shaping and directing young talents within the Academy, learning and practicing technical and tactical finesse, the process of integration into senior-level football through allowing the young players to gradually get used to high-intensity matches and to great pressure – be it physical, psychological, or from the media… With that in mind, the webinar lecturers are experts whose work at GNK Dinamo’s Youth Academy set new trends and greatly impacted the system of working with young players.
The pinnacle of successful work of GNK Dinamo’s Youth Academy was the success of the Croatian national team at the 2018 World Cup in Russia. Its work is built into the foundations of the national team’s greatest ever result and the silver medal won at the 2018 World Cup. Fourteen players who played or still play for GNK Dinamo participated in that success, ten of whom started their careers at our Academy. When it comes to the World Cup finals, Dinamo holds a record in two categories:
a) Number of players from own football academy;
b) Number of former or current players. 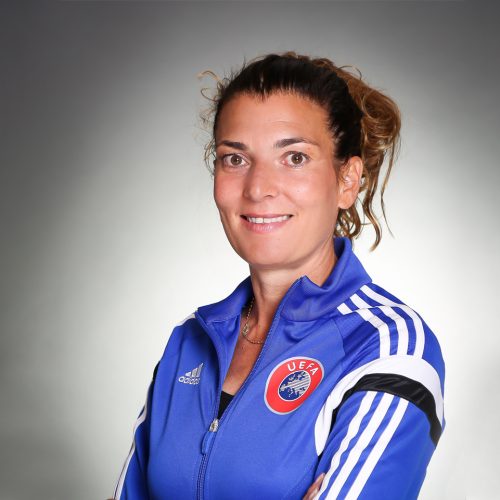 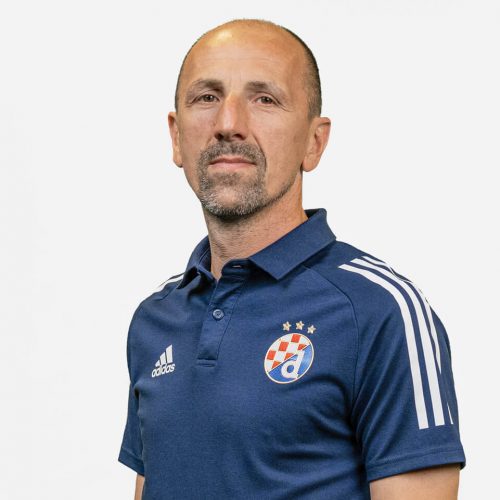 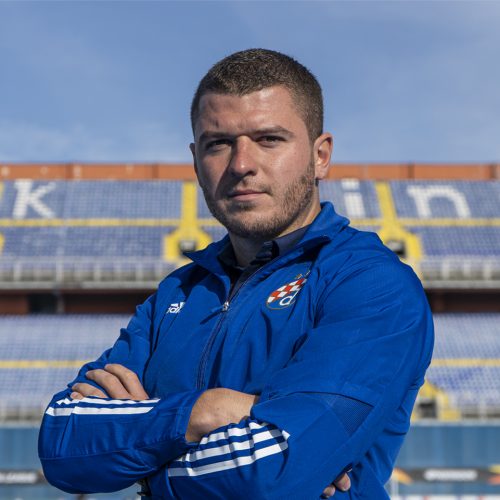 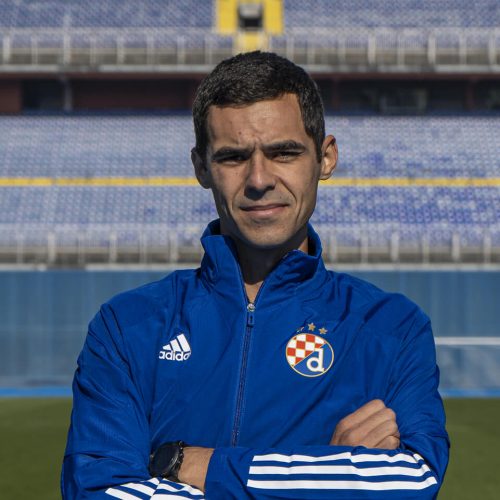 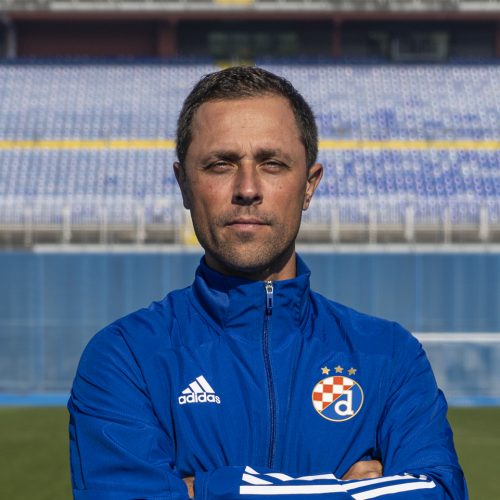 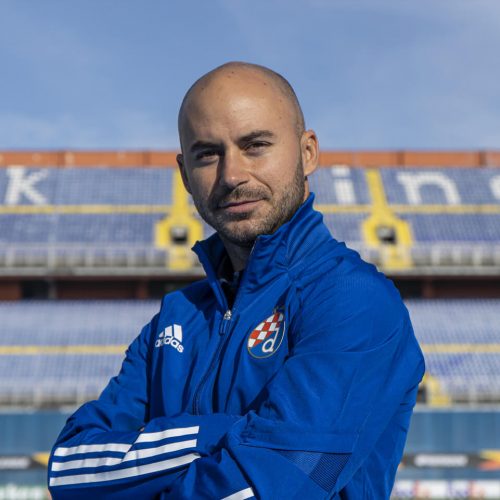 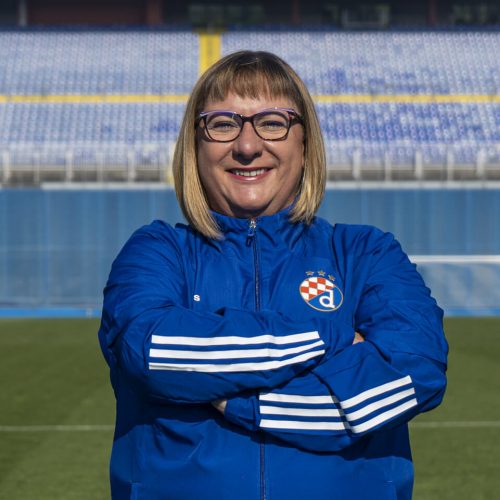 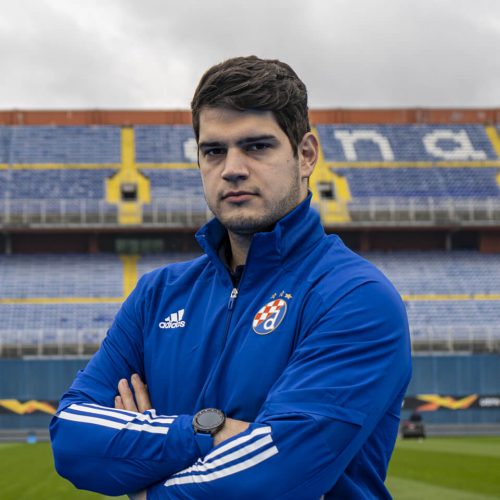 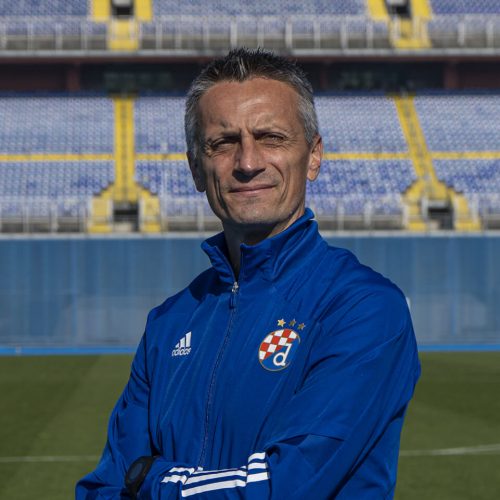 Certified UEFA coach with A licence 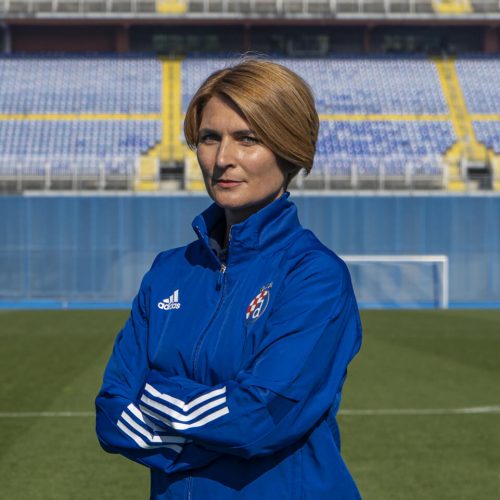 What is the secret of Dinamo Zagreb Academy in player development? Croatia is a country in eastern part of Europe with population of just 4,2 million.... 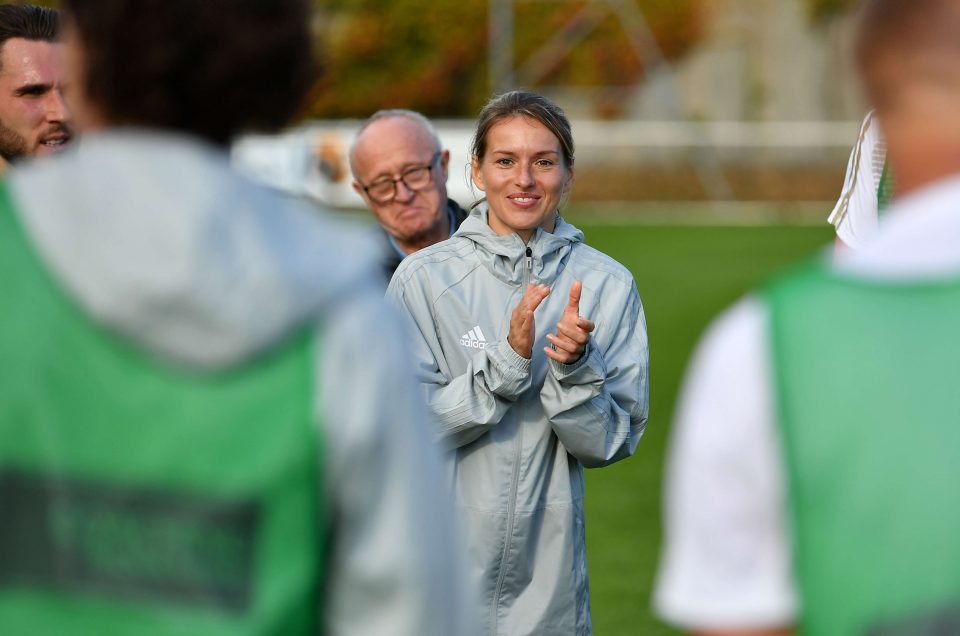 Tihana Nemčić, PhD at the Department of Sports Kinesiology at Faculty of Kinesiology... Conference will start in
Recommended
Expand All +